St. Therese of the Child Jesus 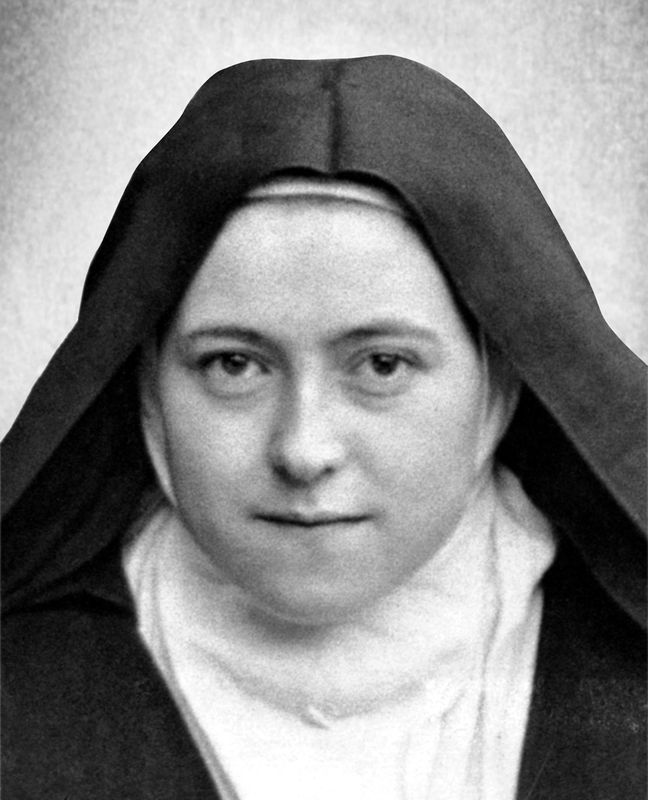 Therese was a young woman of comfortable means who entered the Carmel of Lisieux at the age of 15 and died there at 24 after a very simple cloistered life. Fr. Marie Eugene—a priest who came from a modest family, exercised important responsibilities in the Order of Carmel, travelled to several continents, and founded Notre Dame de Vie Institute. What spiritual intuition pushed Fr. Marie Eugene to count Therese “among the greatest spiritual masters of the Church”?

Why was Mother Agnes (Therese’s older sister) able to say: “I have never met a soul who resembled my little sister as much as Fr. Marie Eugene does”?

Henri Grialou came to know Therese of the Child Jesus as early as his days in the minor seminary. He read La Rose Effeuillée, “a little, insignificant book", according to him, yet he would always keep this book with him, even when he went to war (1914-1918). “No other book has made such an impression on me than this one. I cannot find words to express it. It’s admirable!” Under fire in the front lines of battle, Henri experienced the powerful protection of the one he called his “childhood friend”.

More than the exterior miracles, the marvels that Therese worked in souls impressed the young priest the most. When Therese was beatified on April 29, 1923, he confided to a friend:

Personally, I feel this is one of the most beautiful days of my life. I have prayed more for the glorification of the little sister Therese than for any other intention... It seems to me that the mission of Therese is to spread divine love in souls in the form which God wills for our times."