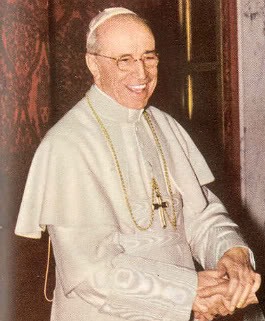 In 1947 Pope Pius XII established secular institutes in answer to the aspirations of various groups of lay people who wished to give themselves completely to God while remaining present in the world. They wanted to observe all the exigencies of the religious life outside the confines of the cloister in order to be present in different milieus.

Venerable Marie Eugene saw in this new form of consecrated life the framework that corresponds best to the work that he began in 1932 with the foundation of Notre Dame de Vie Institute. It was one of the first secular institutes approved by the Church and gained recognition as a secular institute of pontifical right in 1962. 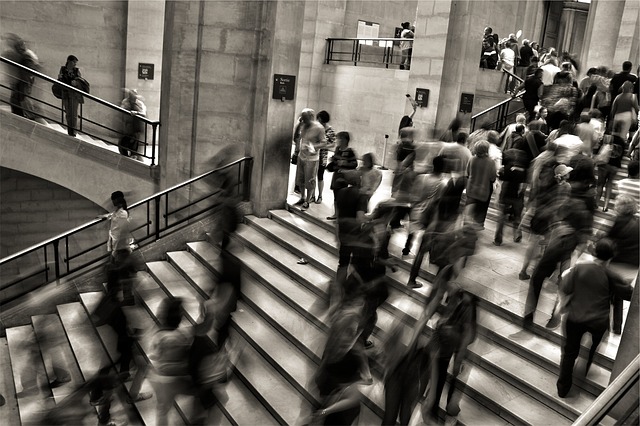 Secular Institutes in the Church

A secular institute is an organization for consecrated life whose members live an ordinary life just like other people. It paved a new way of following Christ by proposing total consecration to God to their members, even as they live the life of ordinary people in the world. The members, either priests or lay persons, have a profession or a ministry which they try to accomplish in the light of God. They participate in evangelization by their presence in different situations and by their testimony of a Christian life. Their commitment is a true consecration recognized by the Church. They lead a celibate life for the Kingdom of God, in the spirit of evangelical poverty and in a total adhesion to the will of God manifested by obedience to a rule of life and to their superior.

With the promulgation of the Apostolic Constitution, “Provida Mater Ecclesiae” in 1947, the Church confirmed the importance of the unique vocation of secular institutes for evangelization today.

As of December 31, 2000, there were more than 200 secular institutes in the Church with about 35,000 members. Notre Dame de Vie is one such secular institute within the large family of Carmel.